Are you wondering where you buy real estate soon? Then this article is perfect for you. But before we delve deeper into the points, there are a few things you should know. You must understand that the best market for you might not be the best one for your coworker or friend. You should decide based on your investment goals.

Here are the five up-and-coming areas for your next rental property.

Dallas housing market has been great in 2021. We expect the same trend to continue in 2022. The reason is that the population in this place is growing at a faster rate compared to other parts of the country. Dallas is also one of the most affordable areas in the US to live in.

At the time, the average cost of a home in Dallas, Texas is $263,688, not to mention the median rent, which stands at $1,563. In the entire US, Dallas is one of the most significant cultural and commercial hubs.

Birmingham, Alabama, is another affordable location in the US. That is why it is one of the best places to invest in real estate and expect huge returns. It has also recorded steady population growth. Also, despite the pandemic, many people did not lose their jobs. Still, there are many job opportunities in Birmingham.

Birmingham, in the last few decades, has gone through a major revitalization. It has become a huge hub for banking, medical research, technology, construction, and others. The area continues to attract many investors looking to start a business and gain huge profits.

It has a population of 1.2 million, which keeps growing by the day, and an unemployment rate of 2.5%. The median household income stands at $58,000. If you are a serious investor, you can make good money through real estate investment in Birmingham, Alabama.

In the previous year, due to the pandemic, the real estate industry in Austin, TX, was not so good. However, things changed fast, and now the market is doing more than great. The city’s economy is as diverse as its inhabitants.

WalletHub ranks Austin as one of the fastest-growing cities in the entire nation. They released the report after comparing 515 cities in the US with the same population sizes. WalletHub also used the same measures that investors in real estate apply to make important decisions.

Did you know that at least 100 individuals move to Austin each day? Once they do, they start looking for the best apartments in Austin TX.

Indianapolis is located in Indiana and has manifested a steady real estate market growth. This is because the cost of living in this city is extremely affordable. The area also grows at a faster rate compared to the US average. This can be explained by the fast-growing job market and population alike.

If you want to invest in real estate and record an impressive performance, you need to try Indianapolis, Indiana. The median rent in the city is $1,255, while an average metro home costs around $193,000. That way, you can be sure to find a nice structure at a reasonable price and earn a steady income.

Residents also prefer Indianapolis because it has some of the best learning institutions in the country.

Houston is another city in Texas with a fast-growing population. It has a stable real-estate market that will keep doing well for many years to come. In Houston, an average home costs $225,750, while the median rent stands at $1,477. The good news is, you can still find nice structures at affordable prices around Houston.

At the time of writing, Houston is the fourth largest city in the country. The area has a very diverse economy. Some of the best industries include healthcare, manufacturing, trade, and technology. Fresh graduates move to Houston to find job opportunities and start families. As such, you have a chance to serve them and earn a lot of money in a short period.

The US is one of the largest countries in the world. It has a strong economy that attracts many people from different parts of the world. The cities we have mentioned in this guide have recorded the highest population growth. Thus, they are the best areas for individuals looking to invest in the real estate industry. 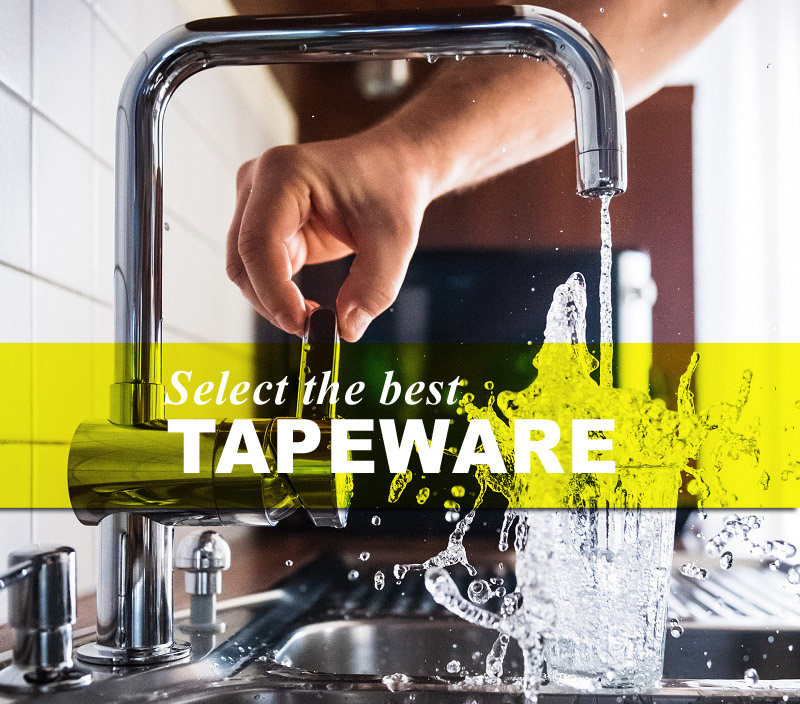